It was a chance encounter that led Tim Schermetzler to end up in Bellingham.

Schermetzler, 33, is originally from Wisconsin. He was working in the nonprofit world when he decided to go to law school.

He was managing a community organizing nonprofit at the time, which focused on creating safe communities through restorative justice, as an alternative to criminal justice system for nonviolent offenders.

“We worked closely with the prosecutor’s office, the city attorney’s office, law enforcement,” he said. Instead of the direct service work Schermetzler was doing at the individual level, he realized that attorneys were helping make broader policy changes.

“I worked with a lot of attorneys and I saw the ability that they had to impact change at a higher level,” he said. He went to law school at Gonzaga University in Spokane.

While in school, he was awarded the Platinum Pro Bono Distinction for logging the most volunteer service hours in his graduating class.

The first person he met at Gonzaga happened to be from Bellingham.

“I met him, the first day of law school and we became friends,” he said.

Schermetzler and his wife made a few trips to Bellingham, and they fell in love with the area.

When a position at Chmelik, Sitkin & Davis opened up he applied and got the job. The law firm works a lot with municipalities — providing legal services for government entities too small to have in-house counsel.

“For me this work that I do now is still impacting the community in a positive way,” he said, “helping local governments provide services and serve community needs.”

Sometimes, he’s also on the other side of the table.

“It’s checking the county government or city government,” he said. He sees challenging municipalities in disputes as another important part of creating change.

“That other side is something I didn’t necessarily think I was going to do when I went into law school,” he said. “But I’ve gained an appreciation for that role in creating good government and creating stronger practices as well.”

Schermetzler also believes in the mission of the WDRC, which offers an alternative to bringing some kinds of cases to court.

He began volunteering with youth restorative justice programs at the WDRC.

That connected back to the work he was doing back in Wisconsin.

“The whole thought process behind restorative justice is you want to repair the harm from the crime that happened,” he said. “The justice system we have right now is very focused on the offender and the punishment.”

He now serves on the WDRC board.

“It really fit in with my philosophical approach with addressing harms that are created in our community,” he said.

WDRC also provides for mediation and recompense for people who can’t afford to hire attorneys and go to court.

“It’s an incredible savings to the community,” he said. “It’s a great service. And they do great work. It was really something I wanted to contribute to and be involved with.”

He also works as an adjunct professor at the Western Washington University College of Business and Economics, teaching a business law class.

“I’ve just really enjoyed it and Western students are really bright and hardworking,” he said. “I get a lot of energy just from going to class and talking with the students.”

He gets the opportunity to instill in the next generation of business leaders basic knowledge about the law.

“What I try to at least introduce my students to is that business-decision analysis,” he said. “I want them to understand that distinction between a business decision and a legal decision.”

At the very least, he said, he wants student to be able to recognize when they need to consult an attorney when an issue comes up.

“If they can walk away from the class and be able to do that, that’s a really good start for our business community,” he said. 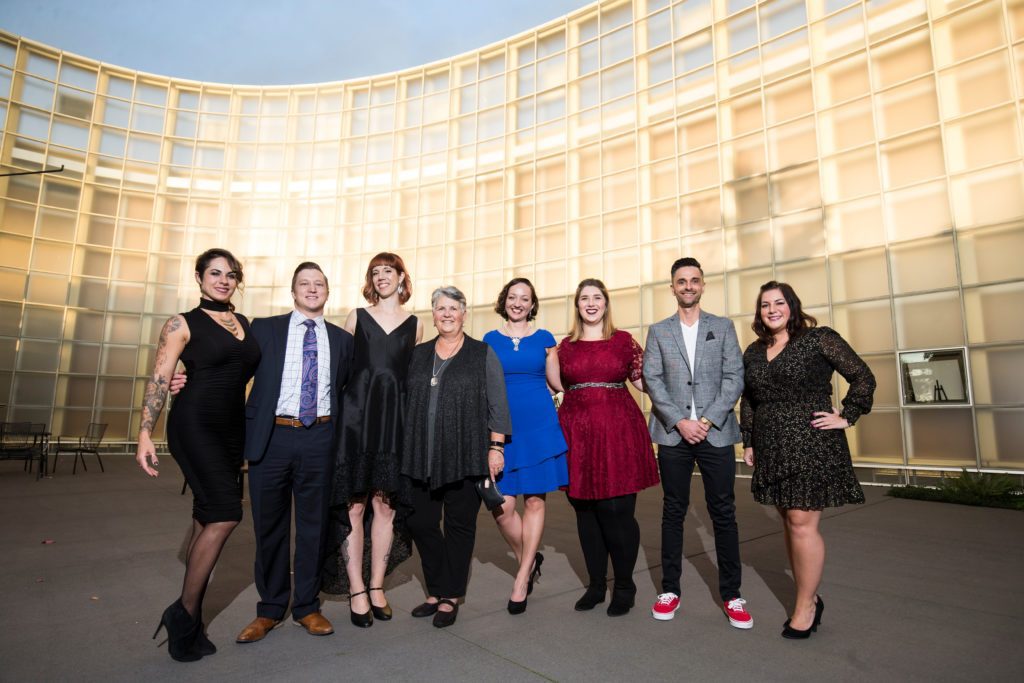